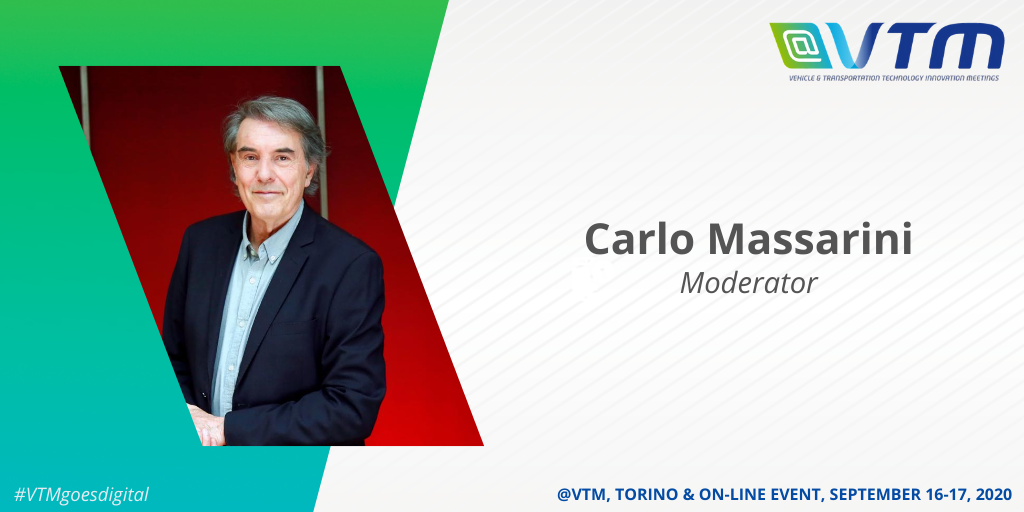 Carlo Massarini, born in 1952, grew up in Canada and Italy, where he now lives.

Studies (uncompleted) in Medicine, speaks English and Spanish, and professionally has moved along various media of communication (radio, photography, writing, television and web) following a path that has taken him from music to digital technologies and back.

He debutes in Radio on Radio Rai in 1971 with two very famous programs, the first that introduce rock music to the Italian audience: ‘Per Voi Giovani’ (afternoon) and ‘Popoff ‘(at night). After a long time, he’ll come back to radio with ‘Absolute Beginners’ on Virgin Radio in 2013.

On television, the beginning is in 1981-84 with the cult program ‘Mister Fantasy’, first program worldwide on Videoclips. In 1987 and 1988 he presents the Festival of Sanremo, in 1987 he is author and presenter of ‘Non Necessariamente’, a ‘virtual voyage in the land of images’ that pre-dates (computer, memory, Net) the arrival of Internet. In 1995-2002 he is author and presenter of ‘MediaMente’, again the first program worldwide on new digital technologies.

It is the beginning of a very long series of collaborations with the main Companies in Tech, Public Administration and public Companies as communications consultant and MC of conventions, presentations, webinars (the latest for Goldman Sacks Asset Management in 2020).

Massarini returns on Rai5 from 2010 to 2015 with a musical program, ‘Ghiaccio Bollente’, and in 2020 he comes back to economy issues with ‘Startup Economy’ on La7 Television.

He is also the author and photographer of ‘Dear Mister Fantasy (1969-1982), a photo-book on his period in the music business, and Absolute Beginners (from the radio series of the same name). In 2019 he is the co-author of ‘Pianoforte – 7 Note di Armonia Manageriale’, a book that uses the metaphor of the seven notes (and rock stars) as a bridge for management issues.