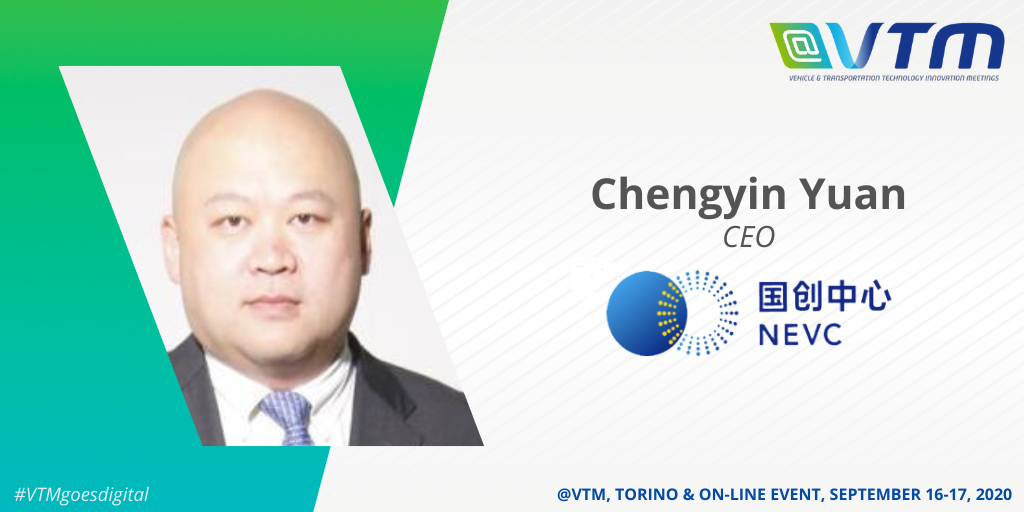 Dr. Yuan got his bachelor and master from Tsinghua University in 1997 and 1999, and received his Ph. D in Mechanical Engineering at University of Illinois at Urbana-Champaign in 2004.

From 2005 to 2010, he served as a senior research fellow in the General Motors Global R&D in the United States.

He returned to China in 2010. Since 2013, he served as vice president of Beijing Electric Vehicle Co., Ltd. China, mainly responsible for the strategic planning, global cooperation and advanced battery technology development of the company.

Currently, he is the leader and CEO of the National New Energy Vehicle Technology Innovation Center.

25 patents and applications from the United States, Europe, China