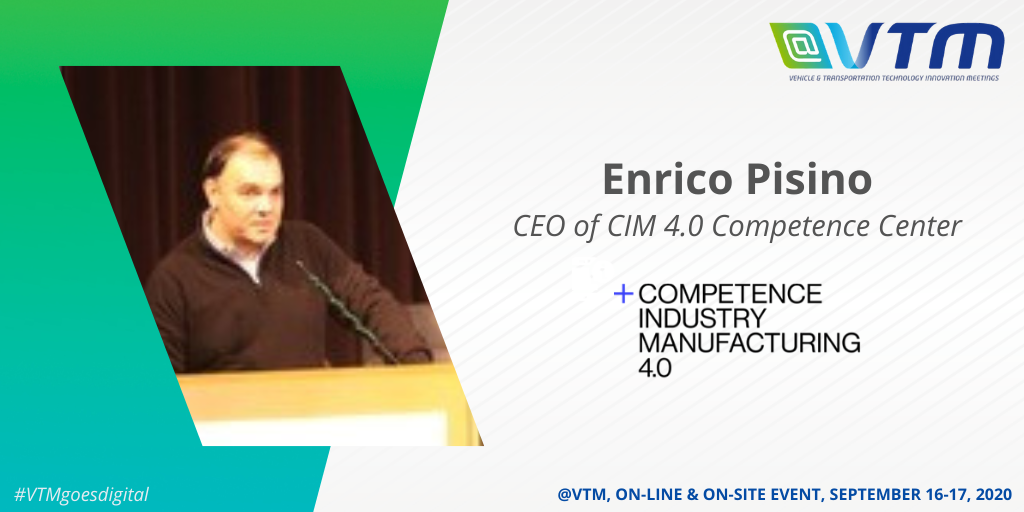 He graduated in Mechanical Engineering from the Polytechnic University of Turin, the oldest Italian technical university. In the early 2000s he worked in Fiat on research programs, concept cars and designs for production models. In particular, he worked on the interiors of Fiat Panda, Lancia Ypsilon, Alfa Giuletta and Fiat 500L, and on the implementation of compressed gas systems on board Panda, Grande Punto, Qubo, Doblò and Ducato.

From 2005 to 2006 he was Director of Production and Materials at the Fiat Research Center, and from 2006 to 2008 Director of the Vehicle Architecture line within the Center. From 2008 to 2011 he was Director of the Interiors Unit of the Fiat Group, and in 2011 he became Head of Innovation of Chrysler Group. In 2013 he was appointed Head of Vehicle Research & Innovation of Fiat Chrysler Automobiles. Since 2015 he is President of the Strategic Research & Innovation Sector for Sustainable Propulsion of the EUCAR Council. Since 2016 he is a member of the Scientific Committee of the Milan Polytechnic Foundation and President of the National Technology Cluster Transport Italy 2020.