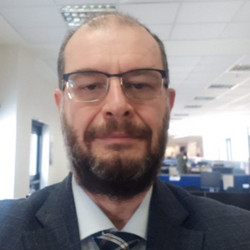 Federico Galliano is in charge of Public Affairs for PUNCH Torino since February 2020. Before, he was Government Relations Manager for General Motors in Italy since 2008. Started his career in Fiat SpA in 1988 in the Europe Public Policy team. He worked on the first European Commission Communication on Automotive Industry. In 1994, he took the responsibility of Piaggio & C. Government Relations and in 1997 was named Secretary General of the European Motorcycle Manufacturers Association (ACEM), responsibility that kept until 2003, when he went back to Piaggio.
He is member of the board of ANFIA since 2014.