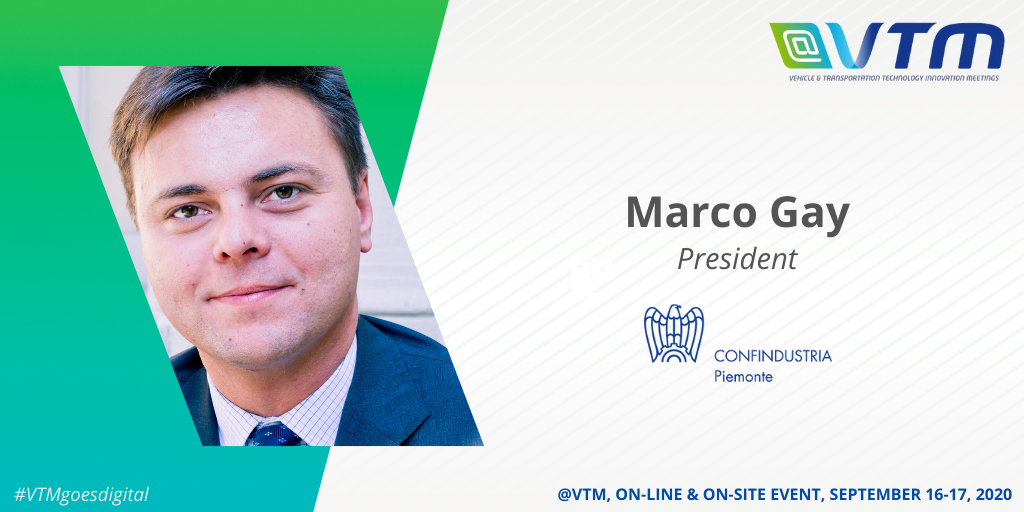 A native of Turin, born in 1976, Marco Gay boasts over 20 years of entrepreneurial experience in the digital and innovation industry.